UK Holding Companies and Brexit – What are the Implications? 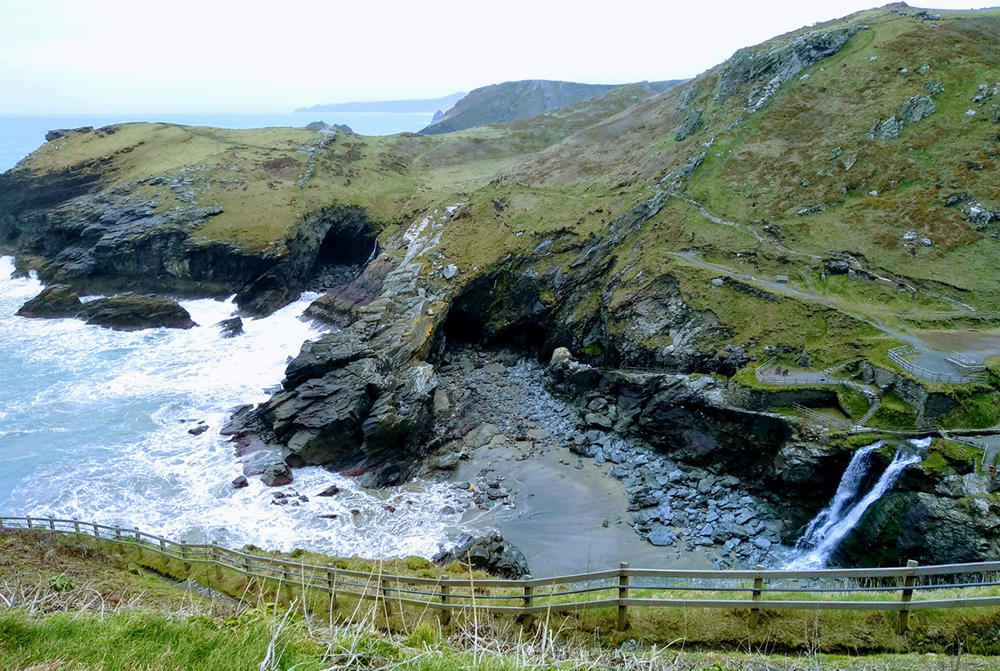 Many have asked “What are the implications caused by Brexit for the UK’s status as a premier jurisdiction for UK holding companies?”

In this Article we examine a number of the features that make a good holding company jurisdiction and consider the UK holding company in this context both pre and post Brexit.

Virtually all dividends received by a UK company, be they from the UK or overseas, are exempt from tax.

Disposals of substantial shareholdings in trading companies or the holding companies of trading groups are exempt from UK corporation tax, provided that certain conditions are met.

No Withholding Tax on Dividends

The UK does not levy withholding tax on dividends paid from UK companies.

The UK does not impose capital gains tax on the sale of shares in a UK company by non-residents of the UK.

Minimisation of Withholding Tax on Dividends, Interest and Royalties Paid to UK Companies

The UK has one of the largest networks of double tax treaties in the world.  In most situations where a UK company owns more than 10% of the issued share capital of a foreign company, the rate of withholding tax is reduced to 5% (in some cases it is reduced to zero).

UK companies currently have access to the EU Parent/Subsidiary Directive, as well as the Interest and Royalties Directive, thereby reducing the withholding tax to zero for many European countries. At the time of wrting, it is understood that this will continue during the transitional period until 13/12/2020.

Different EU countries do not have the same laws governing when the benefit of these directives can be applied.  In many cases, where the ultimate beneficial owner is not resident in the claiming jurisdiction, access to the directives is denied.

The zero rate for dividends may be conditional on a minimum shareholding requirement.

In the UK there is no capital duty on paid up or issued share capital.  Stamp duty at 0.5% is payable on subsequent share transfers.

The UK has relatively low corporate taxes.  The current rate is 19%.

A UK company can elect for the profits of its overseas branches to be exempt from UK tax.

Brexit has brought much uncertainty to both sides of the Channel.

Given the UK’s double tax agreements and the domestic law of EU countries, the effect of Brexit, including that post transitional period on UK holding companies, will be marginal.

If you require additional information regarding this subject please contact Laurence Binge – advice.uk@dixcart.com.