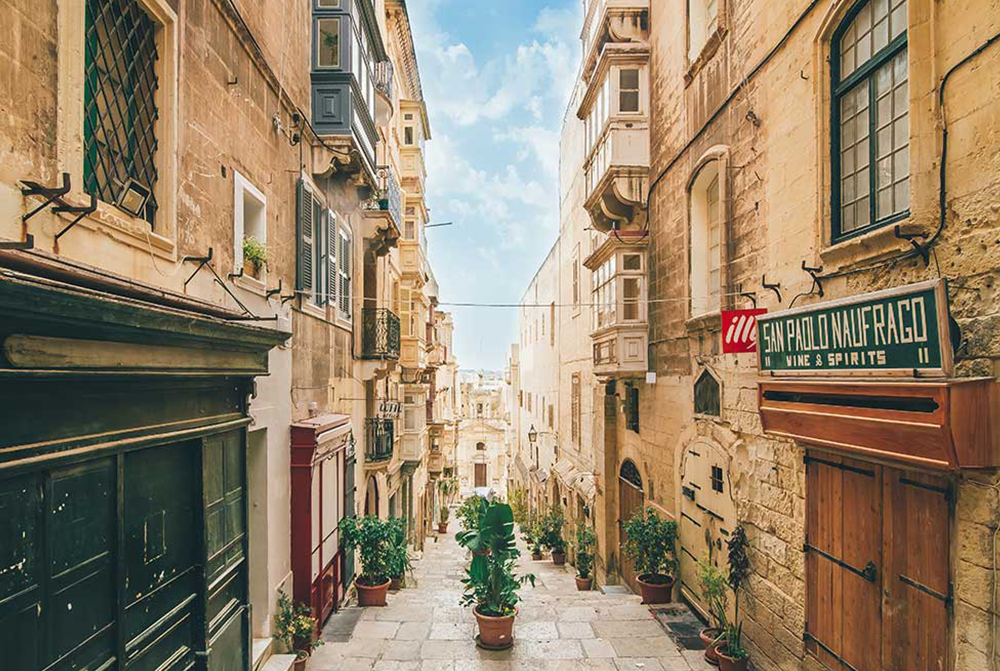 Redomiciliation of a Shipping Company to Malta

Malta has established itself as a robust and safe maritime jurisdiction and has the largest European maritime flag registry.

It is possible to redomicile a shipping company from another jurisdiction to Malta, without liquidating the company in the country that it is being redomiciled from (Legal Notice 31, 2020).

In December 2017, the European Commission approved the Maltese tonnage tax regime for a period of 10 years, following a review of its compatibility with EU State Aid Rules.

Under the Malta Tonnage Tax System, tax is dependent on the tonnage of the vessel or fleet belonaging to a particular ship-owner or ship-manager. Only companies that are active in maritime transport are eligible under the Maritime Guidelines.

Standard corporate tax rules do not apply to shipping activities in Malta. Instead shipping operations are subject to an annual tax consisting of a registration fee and annual tonnage tax. The rate of tonnage tax reduces according to the age of the vessel.

The smallest category of ship is up to a net tonnage of 2,500 and the largest, and most expensive, are ships over 50,000 net tonnage. Charges are reduced for ships in the 0-5 and 5-10 year age categories respectively and are greatest for those 25-30 years old.

Please see IN546 – Maltese Shipping – The Tonnage Tax System and Advantages for Shipping Companies, for further information regarding this regime and additional advantages regarding the registration of a ship in Malta.

Conditions to Redomicile a Shipping Company to Malta

The following conditions need to be met:

A request by a foreign company for registration to be continued in Malta, must be  accompanied by:

If you would like further information regarding the Malta Tonnage Tax System or the registration of a ship and/or yacht in Malta, please contact Jonathan Vassallo at the Dixcart office in Malta: advice.malta@dixcart.com or your usual Dixcart contact.