Are These The First Moves Towards A Minimum Worldwide Corporate Tax Rate? 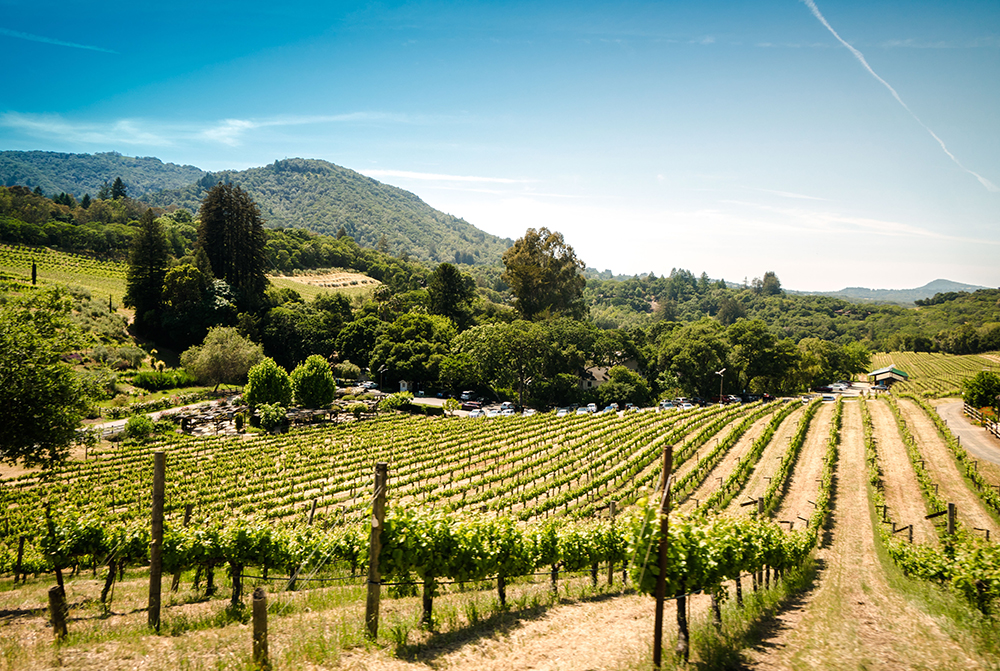 There has been discussion for many years regarding potential major changes to the way that international corporation tax is collected.

Reforms have previously been proposed by the EU, the United States and the Organisation for Economic Cooperation and Development (OECD).

So What Has Changed Recently?

Much has changed during the past eighteen months, but the most significant factor in this debate, is the change in Government in the US and the arrival of Joe Biden as President.

Janet Yellen, the new US Treasury Secretary, is also pivotal to this initiative and has long been a supporter of moves by the OECD to level the international corporate tax playing field.

The new President has already announced plans for a big increase in taxes on the ‘offshore earnings’ of US businesses.

The US aim is to effectively stop countries using corporation tax as a competitive tool to attract investment:

Using Ireland as an example, this would currently mean US companies paying a top up of 8.5% in the US, having paid 12.5% corporation tax in Ireland.

There is, however, a long way to go before the details and the new US tax rate are agreed.

Exactly what level this rate might be set at is open to speculation. Until recently a rate of around 12.5% was considered possible, but with the US now supporting a minimum 21%, there is likely to be much debate.

Eventual agreement might be reached, at OECD level, on a lower rate, for example 15% or 18%, but this is highly speculative. Equally speculative, is the possibility that the US might subsequently be willing to sets its international corporate minimum tax rate at the agreed OECD rate, rather than 21%.

Another central pillar of the OECD programme proposes that multinationals pay tax on what they sell through digital channels, in the markets where they sell these services.

This is a change to current rules where profit is declared and tax paid in countries from where the digital sales are managed.

The US has supported a version of this plan which will have a significant impact on US companies. The US administration might well hope that in return, this will help win support from Europe and other countries for its minimum tax rate plan.

It is a matter of concern that larger nations are looking to dictate tax policy to smaller nations which use their tax system to compete for inward investment.  Larger nations do however have a legitimate concern with regards to the artificial diversion of profits to low tax centres.

The combined efforts of the OECD and the US  mean that it is likely that they will use their influence to introduce a minimum international corporation tax rate.