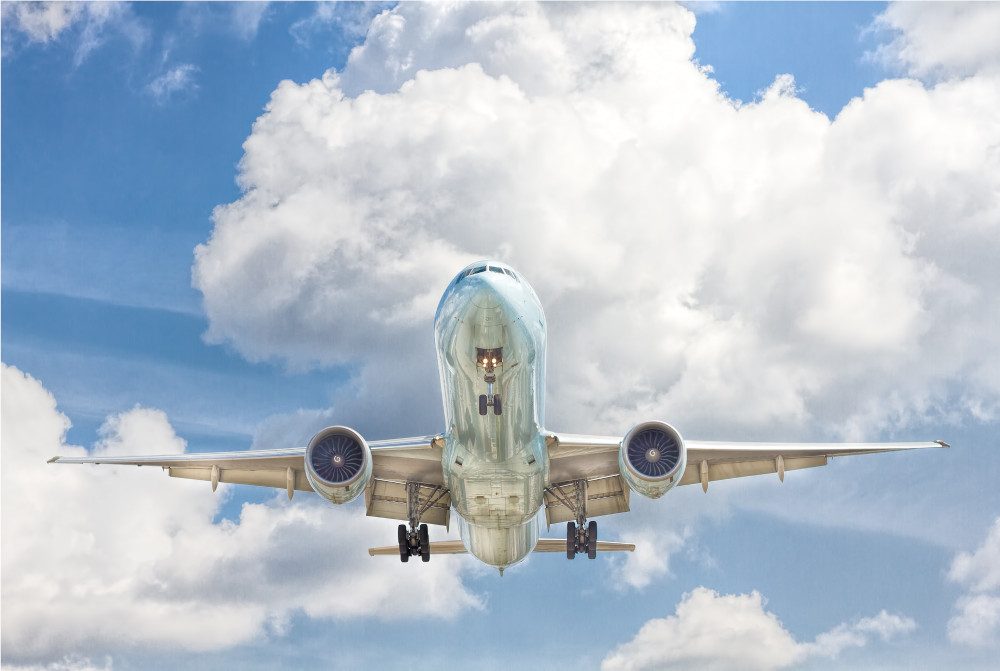 In the last decade, aviation has become an even more relevant sector to Malta, not only due to the fact that it is the primary way that the island connects with other countries.

The jurisdiction is well known for aircraft registration with almost 500 aircraft registered in Malta. Similarly, the number of Air Operator Certificate Holders has increased to 40.  It is no surprise that Malta has become the fastest growing Registry in Europe.

This growth has been spearheaded by the introduction of various incentives and changes in legislation during recent years.

One of the niche sectors which Malta is keen to expand is the aircraft leasing sector. Charles Pace, head of Transport Malta’s Civil Aviation Directorate, stated that the tendency nowadays is for airlines to lease aircraft rather than buy.

Malta is working to attract major aircraft leasing players which will help boost the aircraft sector in Malta further, both in terms of registrations as well as; maintenance, repair and overhaul activities.

Taking the Cape Town Index into account, Malta ranks well and is featured in the top 10, with a score of 85%. Taking advantage of this opportunity, the Malta Civil Aviation Director Charles Pace, is clear that he wishes to expand the Malta aviation sector to compete with strong leasing jurisdictions, such as Singapore, Hong Kong, or Ireland.

Short leases are generally used by airlines for clients who need a plane for specific events or when faced with some technical problems within their own fleet. The lessor will pay the airport fees, taxes, fuel, insurance, maintenance, and crew. The fee paid by the lessee will depend on how many hours the aircraft is used.

However, for long leases, the only thing included in the price is the aircraft. The customer (the lessee) will be responsible for all charges in relation to; insurance, fuel, taxes, maintenance and crew.

If you require any further information regarding aircraft leasing or the funding available to set up an aviation company in Malta, please speak to Jonathan Vassallo at the Dixcart office in Malta: advice.malta@dixcart.com.