Formation of a Private Limited Company in Cyprus 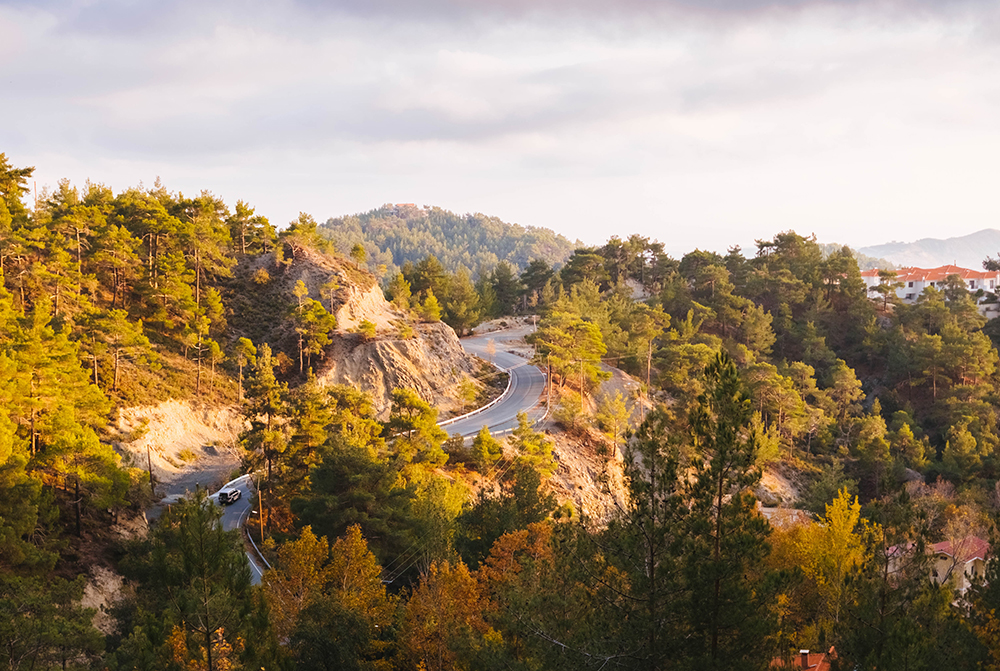 Why Consider the Jurisdiction of Cyprus?

Cyprus is the third largest and third most populated island in the Mediterranean Sea. It is situated to the east of Greece and to the south of Turkey. Cyprus joined the European Union in 2004 and adopted the euro as the national currency in 2008.

Factors contributing to and enhancing the status of the jurisdiction of Cyprus include:

Formation of a Private Limited Company in Cyprus

International business entities may be registered in Cyprus under Cyprus company law, which is almost identical to the United Kingdom’s former Companies Act 1948.

Incorporation normally takes two to three days from the time that the necessary documentation is presented to the Cyprus Registrar of Companies.  Shelf companies are available.

The minimum authorised share capital is €1,000.  There is no minimum paid up requirement.

Shares must be registered. Different classes of shares with different rights as regards dividends and voting rights may be issued. The minimum number of shareholders is one and the maximum is fifty.

A registered office is required in Cyprus.

The minimum number of directors is one.  A corporate entity may act as a director.

Financial statements must be filed with the Registrar of Companies once a year. Tax returns are filed with the Income Tax Authority. the company must hold an Annual General Meeting (AGM) every year and no more than 15 months should lapse between the first AGM and the subsequent one.

All companies have a year end of 31st December but may elect  another date.  Companies which follow the calendar year for their tax year must file an income tax return and financial statements within twelve months of their year end.

Companies, for tax purposes, are identified as tax resident and non tax resident. A company, irrespective of where it is registered, is taxed only if it is a tax resident of Cyprus.  A company is considered to be tax resident in Cyprus if its management and control is in Cyprus.