Formation of Companies in the Isle of Man Companies Act 1931 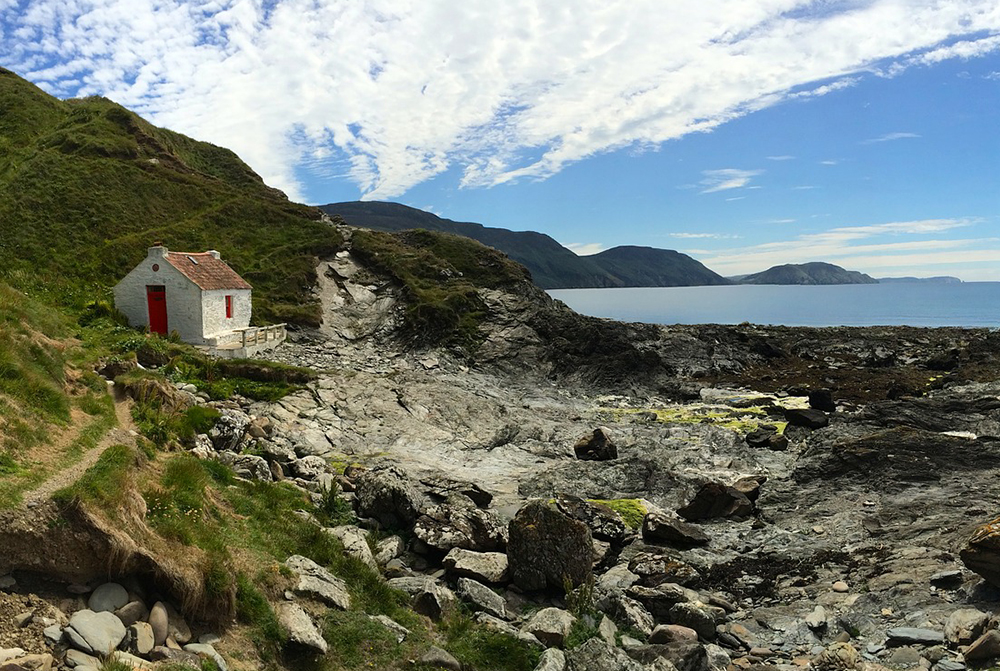 Why Use the Isle of Man?

Isle of Man companies benefit from a zero rate of tax on trading and investment income.  They are also able to register for VAT, and businesses in the Isle of Man are treated by the rest of the EU for VAT purposes as if they are in the UK.

Isle of Man companies are therefore particularly useful for:

The key points above outline some of the most frequent reasons for the use of Isle of Man companies. Please note it is not a definitive list of reasons for using such companies.

Formation of Companies in the Isle of Man

Isle of Man companies can currently be formed and regulated under two separate Acts.

Standard incorporation of a Company occurs within 48 hours of receipt of the relevant documents to the Isle of Man Registry, however for an additional fee companies can be incorporated in 2 hours or “while you wait”.

The proposed name must be approved by the Companies Registry. The Company can have its name ending in any of the following:

Companies may be incorporated with a single share, which can have a par value as low as one pence. There are thereforefe no thin capitalisation rules.

Companies can be incorporated with only one shareholder. Shareholders need to be recorded at the registered office of the company and at the Companies Registry.

These are permitted and can be provided by Dixcart.

The minimum number of directors is two. Directors do not need to be resident in the Isle of Man.

A company secretary is required. The secretary does not need to be resident in the Isle of Man.

The registered office must be situated in the Isle of Man a service of which Dixcart can provide.

There is a requirement to file an annual return.

Accounts must be prepared but these do not need to be filed with the Companies Registry.

A company need not have its accounts audited if it meets two of the three following criteria:

A tax return must be prepared and filed at the Isle of Man Treasury. These are not publicly available.

The Isle of Man has a Customs and Excise agreement with the UK. This means that for VAT, Customs, and most Excise duties, the two territories are treated as one.

The European Union’s VAT Directives instruct other member states to treat transactions involving Isle of Man businesses as if the transactions originated in or were intended for the UK.

The Isle of Man operates a non-public Beneficial Ownership Register and a nominated officer is required for each entity, a service which can be provided by Dixcart. The register is only accessible by Isle of Man regulatory bodies and/or law enforcement agencies for a permitted purpose. It is not available to the public.