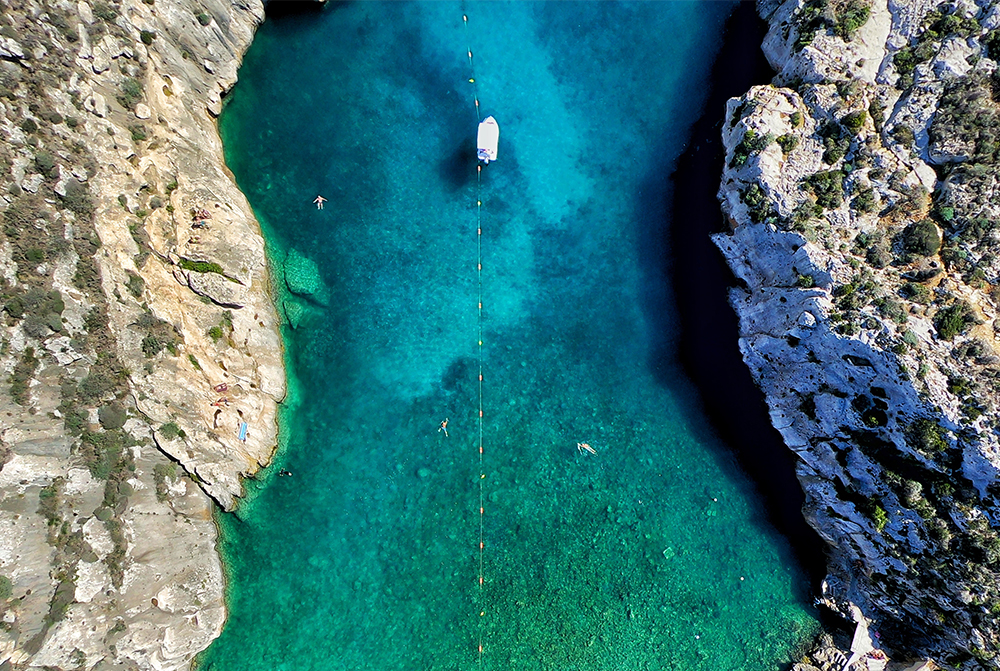 As a member of the EU, Malta has implemented the EU Anti-Tax Avoidance Directive (ATAD) and has incorporated it into domestic legislation.

Malta incorporated the ATAD measures into its domestic legislation at the beginning of December 2018 through implementation of Legal Notice 411, which includes the following:

This regulation limits the deductibility of borrowing costs for a taxpayer. If borrowing costs exceed interest receivable, the maximum allowable tax deduction from the excess costs (referred to as “exceeding borrowing costs”), during a specific tax year, will be 30% of EBIDTA (the taxpayer’s earnings before interest, depreciation, tax and amortisation).

The unutilised exceeding borrowing costs can be carried forward, subject to further limitations and criteria. In addition, no capping applies for borrowing costs less than €3 million.

The “interest capacity” that a taxpayer has in a tax year can also be carried forward for up to 5 years.

These rules do not apply to financial institutions such as banks, funds, insurance companies, etc. and also to companies which do not form part of a group or have no permanent establishments or associated companies.

There is also an exception to the general rule, whereby it is possible to enjoy full deductibility of the exceeding borrowing costs. This is subject to the taxpayer proving that the ratio of equity over total assets is equal to, or higher than, the equivalent ratio of the group.

General anti-abuse rules have been included, for a considerable length of time, in the Malta Income Tax Act and the EU directive re-iterates the importance of these rules.

An entity or permanent establishment, whose profits are not subject to tax or are exempt from tax, will be treated as a controlled foreign company in the following circumstances:

The CFC rule does not apply to an entity or permanent establishment:

A taxpayer will be subject to tax on unrealised capital gains where assets owned by the taxpayer are moved or transferred outside of Malta.

The capital gain is calculated as the market value of the transferred assets, at the time of exit, less their value for tax purposes, and is applicable in any one of the following circumstances:

The Dixcart office in Malta has extensive experience in establishing and managing tax-efficient companies in Malta, can assist with all relevant compliance matters, and related corporate and residence issues. For further assistance please contact us on advice.malta@dixcart.com or speak to your usual Dixcart contact.