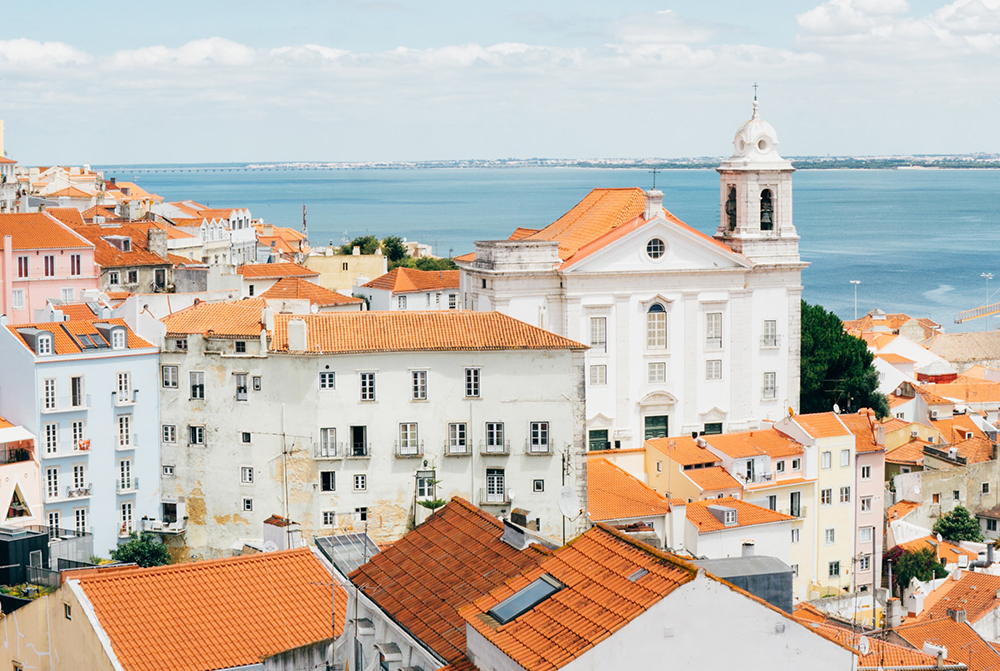 Angola is one of the fastest growing economies in the world. Additional opportunities are available for companies established in Portugal due to implementation of double taxation provisions and the increased certainty that this brings.

One year after its approval, the Double Tax Agreement (DTA) between Portugal and Angola finally came into force on the 22nd of August 2019.

Until recently Angola did not have any DTAs, which makes this agreement even more significant. Portugal is the first European country to have a DTA with Angola. It reflects the historic ties between the two countries and completes Portugal’s treaty network with the Portuguese-speaking world.

Angola is a country rich in natural resources including; diamonds, petroleum, phosphates and iron ore, and it is one of the fastest growing economies in the world.

Following on from the United Arab Emirates (UAE), Portugal is the second country with which Angola has a DTA. This reflects Angola’s increasingly international perspective, and Angola also has approved DTA’s with China and Cape Verde.

The treaty is valid for a period of 8 years starting from September 2018, and will therefore remain in force until 2026. The DTA will be automatically renewed and will further develop the economic relationship between Portugal and Angola, as well as enhancing tax cooperation, and avoiding double taxation of pensions and income generated by both individuals and companies.

If you require additional information regarding the Portugal and Angola DTA please speak to your usual Dixcart contact, or to António Pereira, at the Dixcart office in Portugal: advice.portugal@dixcart.com