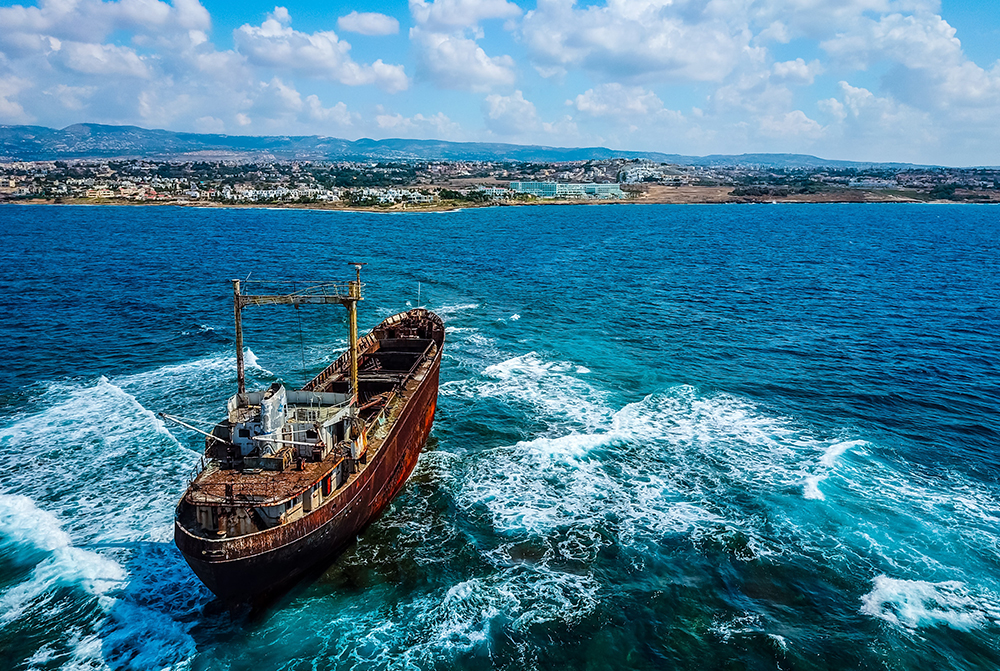 Why Move to Cyprus?

Cyprus is an appealing European jurisdiction, located in the eastern Mediterranean Sea and offering a warm climate and attractive beaches. Situated off the southern coast of Turkey, Cyprus is accessible from Europe, Asia and Africa. Nicosia is the centrally located capital of the Republic of Cyprus. The official language is Greek, with English also being widely spoken.

Cyprus offers a palette of personal tax incentives for expatriates and high net worth individuals relocating to Cyprus.

If an individual becomes tax resident in Cyprus by spending more than 183 days in Cyprus in any one calendar year, they will be taxed on income arising in Cyprus and also on foreign source income. Any foreign taxes paid can be credited against the personal income tax liability in Cyprus.

An additional scheme has been implemented whereby individuals can become tax resident in Cyprus by spending a minimum of 60 days in Cyprus, provided that certain criteria are met.

Individuals who were not previously tax resident can also apply for non-domicile status. Individuals who qualify under the Non-Domicile Regime are exempt from tax on; interest*, dividends*, capital gains* (apart from capital gains derived from the sale of immovable property in Cyprus), and capital sums received from pension, provident and insurance funds. In addition, there is no wealth and no inheritance tax in Cyprus.

*subject to contributions to the national health system at the rate of 2.65%

Income Tax Exemption: Moving to Cyprus to Take up Employment

The Cyprus Action Plan for the year 2022, provides for the tax exemptions that currently apply to foreign highly skilled employees in the Republic, to be extended up to a maximum of 17 years.

The existing 50% tax exemption is also being extended to cover new resident employees, with an annual employment salary of €55,000 or more.

As of February 2022, the relevant legislation for the extended tax exemption is in the process of being submitted and approved.

Cyprus has more than 65 tax treaties that provide for nil or reduced withholding tax rates on; dividends, interest, royalties and pensions received from abroad.

Lump sums received as a retirement gratuity are exempt from tax.

In addition, a Cypriot tax resident, receiving pension income from abroad may choose to be taxed at a flat rate of 5%, on amounts exceeding €3,420 per year.

For additional information about the attractive tax regime for individuals in Cyprus, please contact Robert Homem or Charalambos Pittas at the Dixcart office in Cyprus: advice.cyprus@dixcart.com.