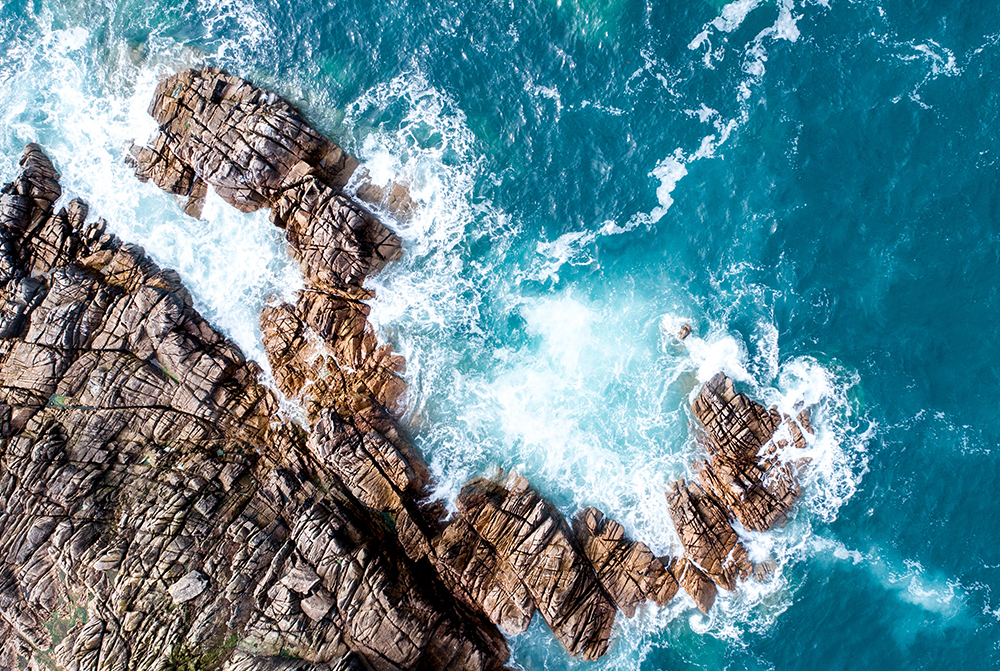 Guernsey is one of the leading tax-free jurisdictions for the administration of international private wealth. Although a Crown Dependency and represented internationally by the UK Government, it is autonomous and has its own Parliament and its own tax regime. The island uses the British pound but also issues its own banknotes.

Guernsey’s finance industry benefits from a firm foundation of political and economic stability and the island boasts a sophisticated and comprehensive legislative and regulatory infrastructure. Guernsey is highly regarded by Governments and Regulators worldwide for rigorous compliance with international standards and its quality of regulation. Thanks to a long track record of fiscal prudence, Guernsey has an enviable AA+ credit rating and tight management of public spending ensures that Guernsey can remain a leading tax-free jurisdiction for international private wealth.

For decades Guernsey has been establishing and managing private structures for individuals and families across the African Continent. Professionals on the Island have been advising clients on transactions with a wide ranging focus, from corporate work in the natural resources, mining and energy sectors, through to funds and infrastructure projects, as well as private wealth management and personal relocation.

Many well known South African firms have established a presence in Guernsey including banks such as FirstRand Bank and Investec and insurance companies such as Momentum and Old Mutual. Guernsey’s proven stability, proximity to London and access to all the major markets have been key factors in attracting organisations to establish a presence on the island.

The services available, include:

Structures Available in Guernsey and Popular with South African Clients

Guernsey excels in offering traditional services to private clients and being at the forefront of new developments. With modern Company Law and a cutting edge Registry, Guernsey is a leading jurisdiction for company formation.

Standard limited liability companies remain the most popular choice; however some families now prefer the ‘cellular’ approach, using either a protected cell company or an incorporated cell company. Such companies have been used to divide assets and liabilities between family members, or to provide for different assets to be held separately – for example, real estate, a traditional portfolio, trading assets (with potentially significant liabilities).

Companies have also been structured to separate control from economic ownership, allowing younger members or a wider family group to benefit, while control is retained by selected individuals. A company limited by guarantee is particularly appropriate for this purpose, as it recognises a class of member who may have no interest in the capital of the company, while at the same time allowing for the issue of shares.

South African clients have also found open-ended companies attractive, particularly for holding family businesses, allowing family members to add to or withdraw from the capital of the company, usually subject to the directors’ consent. Such companies are frequently used in conjunction with a trust at shareholder level.

The concept of a trust originated in medieval times, under Anglo-Saxon law, but their usage has now spread worldwide, particularly to those countries such as South Africa, which have Common Law as a basis for their legislation.

The principal reasons to use an international trust remain; the protection of assets and passing wealth across generations in a controlled and effective manner. However, consideration must be given to the tax liabilities of the settlor, including Donations Tax in South Africa.

A particularly interesting way of providing involvement for the family, or certain members, at trustee level, is the establishment of a private trust company (PTC) to act as trustee of the family trust.

These structures have become the vehicles of choice for owning and administering the assets of wealthy families. The PTC might be owned by one or more family members or by another trust. In principle it allows involvement in the management of one or more trusts by way of board membership, thus giving the family a greater element of control over the disposition of the family wealth.

Many of the above concepts will be easily recognisable in South Africa with its Common Law heritage.

In 2013 Guernsey introduced legislation allowing for the creation of foundations, which are a Civil Law concept. Foundations have some characteristics that are similar to those of a company, with a separate legal personality and a management board known as a Council. The foundation model allows flexibility in drafting to confer corporate status and to provide maximum confidentiality. Foundations are entirely independent and have no shares and no members, nor any concept of share capital. This gives the governing body, the Council, very wide power to manage the assets of the foundation.

Why Choose the Dixcart Group in Guernsey?

Dixcart is an independent group that has been in existence for over forty years assisting a large proportion of individuals and businesses from Eastern and Southern Africa. We have ten offices worldwide including an office in Johannesburg, South Africa, and several senior members of staff of South African origin throughout the Group.

Dixcart has the experience and expertise to manage every aspect of international private wealth, including:

For additional information regarding the Dixcart Group or to find out more about the benefits that the jurisdiction of Guernsey has to offer please contact John Nelson john.nelson@dixcart.com or Bruce Watterson bruce.watterson@dixcart.com at our Guernsey office.