Guernsey Foundations – Key Features and a Unique Point of Difference 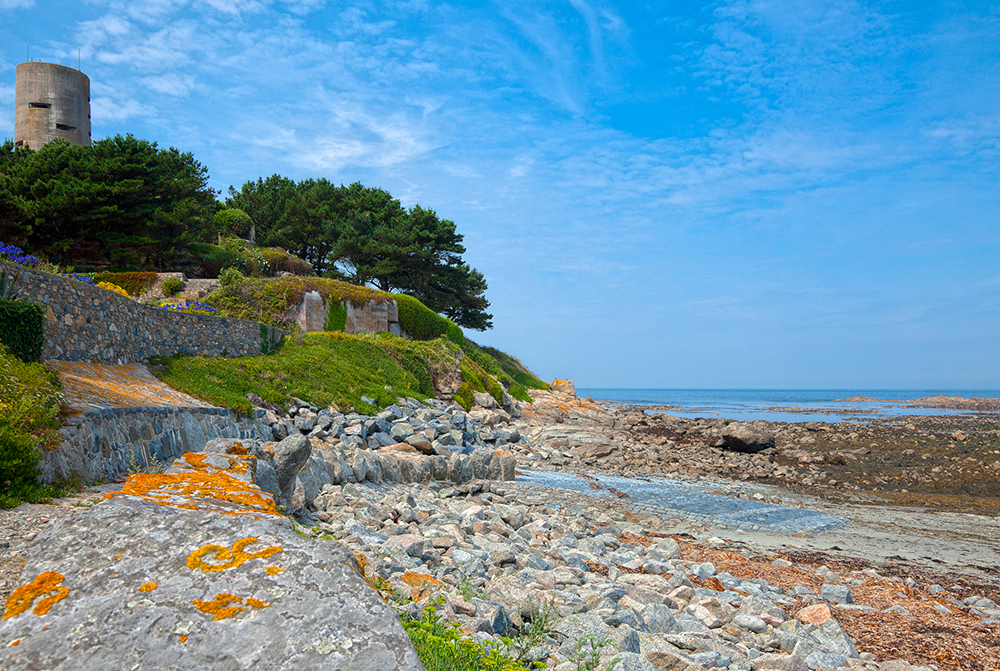 The Key Difference Between a Foundation and a Trust

The main difference between a Foundation and a Trust is that a Foundation is a legal entity and owns its assets in its own right as opposed to a Trust, where the assets are legally owned by the Trustees, who hold them for the benefit of the Beneficiaries under the terms of a Trust Deed.

A Foundation creates a separate legal entity with its own legal personality, distinct from the Founder(s), Council or Beneficiaries. A Foundation has a number of characteristics that are similar to those of a company having a separate legal personality and a management board known as a Council. However, importantly, it is entirely independent and has no shares and no members, nor any concept of share capital.

Beneficiaries and a Unique Feature of a Guernsey Foundation

A Beneficiary of a Foundation is anyone who is entitled to benefit from that Foundation. Beneficiaries must be identified by name or by their relationship to another person.

An enfranchised Beneficiary is; entitled to a copy of the Constitution, the records and accounts of the Foundation, and can apply to the Court to change the Purposes, or to revoke or dissolve a Foundation.

Subject to the terms of the Constitution, disenfranchised Beneficiaries are not entitled to any information. This is a novel feature of Guernsey Foundations and is not found in any other jurisdiction.

A Foundation comes into being on registration of its statutory documents with the Registrar.

In order to register a Foundation the following documents and information need to be provided:

Provided that the name is not unlawful or already taken and the Purpose is not contrary to the Law of Guernsey, the Foundation will then be registered, and given a number and a Certificate of Registration.

At this point the Foundation becomes a legal entity separate from its Founder, the foundation officials (the Councillors and any Guardian), or Beneficiaries. The Registrar has discretion regarding whether or not a Foundation will be subject to an annual renewal process and, like a company, a Foundation can have perpetual existence.

Key Features of a Guernsey Foundation

Councillors have a duty to act in good faith. They also have a duty not to profit, other than as permitted by the Constitution, to preserve the property of the Foundation, to give information to the Guardian and enfranchised Beneficiaries, to maintain accounting records and to be impartial.

The core document by which a Foundation is governed is its Constitution. The Constitution comprises two parts: the Charter and the Rules.

The Charter must contain the name and purpose of the Foundation, a description of its initial capital or endowment, and whether the Foundation has a limited duration in which case the duration must be stated. It may also contain anything else that the Founder wishes to include.

The Rules set out the operating provisions of the Foundation, detail the functions of the Councillors, deal with the procedures for the appointment, retirement and remuneration of Councillors and any Guardian, and identify the default Beneficiary. The Rules may also specify other matters, such as how the assets of the Foundation should be applied and how Beneficiaries may be added or excluded. They may also impose obligations on a Beneficiary or contain protective measures to terminate a Beneficiaries’ interest, for example, if he becomes insolvent.

It is also the Founder’s role to appoint the initial Councillors and any Guardian and to have the Foundation registered. The Founder may also be a Councillor or a Guardian, but not both simultaneously, in addition to being a Beneficiary.

Reservation of Powers by the Founder

The Founder may reserve certain limited powers to himself, such as the power of amendment or revocation of the Constitution, and/or of the Purposes of the Foundation.

Such powers can be reserved only for the duration of the Founder’s life, if he is a natural person, or for 50 years from the date of establishment, in the case of a legal person. After which point the reserved powers will automatically lapse. This does not preclude the Council from delegating certain functions to the Founder.

The Founder may act as Guardian. The Guardian will be named in the Register and may not serve on the Council at the same time. He must maintain accurate accounts and records during his guardianship.

A Guardian also owes fiduciary duties to the Founder and the Beneficiaries to enforce the Constitution.

If you require any additional information regarding Guernsey Foundations, their benefits and how they can be used, please contact John Nelson at the Dixcart office in Guernsey: advice.guernsey@dixcart.com