Individual Taxation in the UK 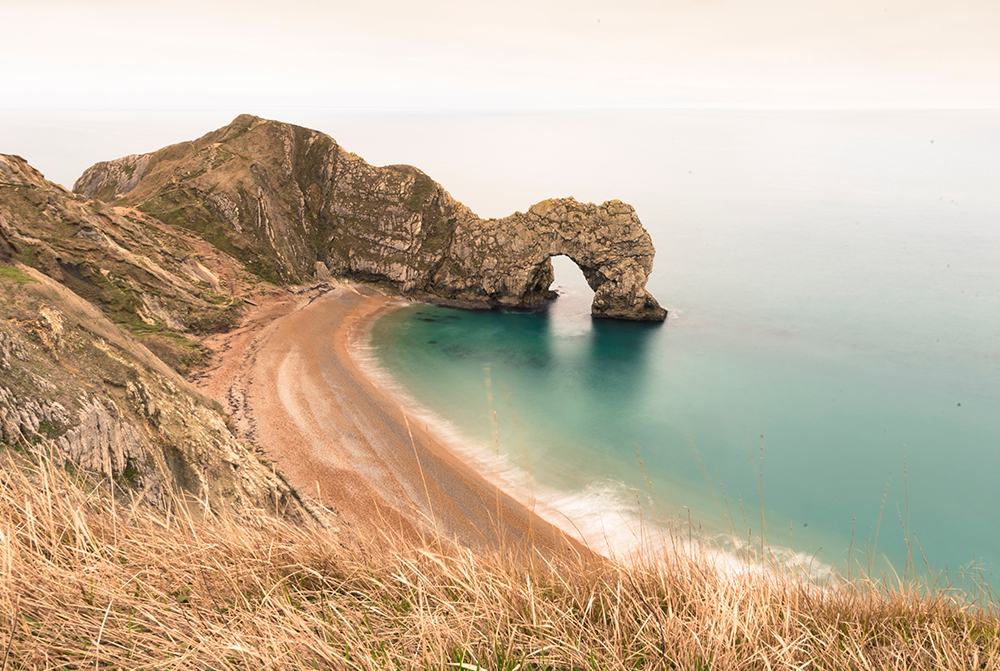 Liability to UK tax is broadly determined by the application of the concepts of “domicile” and “residence”.

UK law relating to domicile is complex and differs from the laws of most other countries. Domicile is distinct from the concepts of nationality or residence. In essence, you are domiciled in the country where you consider you belong and where your real and permanent home is.

When you come to live in the UK you will not generally become UK domiciled if you intend, at some point in the future, to leave the UK.

The UK introduced a statutory residence test in 6 April 2013.  Residence in the UK normally affects a whole tax year (6 April – 5 April the following year) although in certain circumstances “split year” treatment may apply.

The rules are complex but in summary, the remittance basis will generally  apply in the following circumstances:

In all cases (except where unremitted income is less than £2,000) the individual will lose the use of his or her UK tax-free personal allowances and capital gains tax exemption.

For the current tax year the UK top rate of income tax is 45% on taxable income of £150,000 or more. Married persons (or those in a civil partnership) are taxed independently on their individual incomes.

As detailed above, if you are resident, but not domiciled, in the UK and choose to be taxed on the “remittance basis” you are taxable in the UK only on income that either arises in, or is brought to, the UK in any tax year.

Individuals resident and domiciled in the UK, or those who do not use the remittance basis, pay tax on all income worldwide on an arising basis.

Careful planning prior to arriving in the UK is needed to avoid unintentional remittances. In each case, attention must be paid to any relevant double taxation treaty.

Any remittances to the UK of income (or gains) used to make a commercial investment in a UK business are exempt from an income tax charge.

The UK rate of capital gains tax ranges from 10% to 28% depending on the nature of the asset and the income level of the individual. Married persons (or those in a civil partnership) are taxed separately.

As above if you are resident, but not domiciled in, the UK and choose to be taxed on the “remittance basis” you are liable to capital gains tax on gains made from the disposal of assets situated in the UK or from those which are outside the UK if you remit the proceeds to the UK. Non-sterling currency is treated as an asset for capital gains tax purposes and therefore any currency gain (measured against sterling) is potentially chargeable.

Gains on the disposal of certain types of asset, such as a main residence, UK government securities, cars, life assurance policies, savings certificates and premium bonds may be relieved from capital gains tax.

Inheritance tax (IHT) is a tax on an individual’s wealth on death and may also be payable on gifts made during an individual’s lifetime. The UK inheritance rate is 40% with a tax free threshold of £325,000 for the tax year 2019/2020.

Liability to inheritance tax depends on your domicile. If you are domiciled in the UK you are taxable on a worldwide basis.

Certain lifetime gifts are exempt from inheritance tax provided the donor survives seven years and divests himself of any benefit. Strict rules have been introduced in cases where the donor retains or reserves a benefit out of the gift (e.g. gives away his house but continues to live in it). The effect of these changes will be to treat the donor for IHT purposes, in most cases, as if he had never made the gift.