What Makes Malta so Attractive to Clients in Common and Civil Law Countries – Wishing to Protect Their Assets? 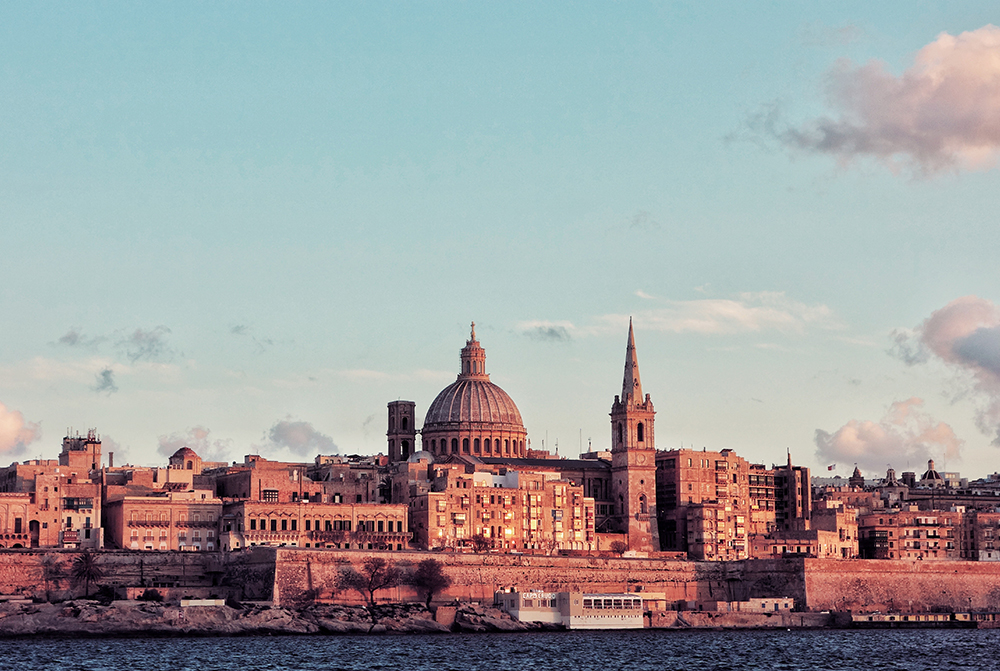 Maltese legislation combines features of both Common Law and Civil Law, which adds to its appeal, to individuals from countries operating either of these legal systems.

In order to attract not only local, but also foreign clients, trusts and private foundations were introduced, in 2004 and 2007 respectively, as legal vehicles available in Malta.

Trusts and foundations are recognised as flexible vehicles for the holding of many types of asset.

What is a Trust and What is a Foundation?

In 2004, the Trust and Trustees Act was implemented as the first written law regulating domestic trusts in Malta.

There are many forms of trust that have been developed over time, some of the most common forms are:

In 2007, Malta enacted specific legislation regarding foundations. Subsequent legislation was introduced, regulating the taxation of foundations, and this further enhances Malta as a jurisdiction for international private asset planning. Foundations have been described as the civil law alternative to trusts.

The main difference between trusts and foundations is that whereas, in the case of a trust, the settlor settles assets to a trustee to hold for the benefit of the beneficiaries, a foundation entails the creation of an entity with separate legal personality distinct from the founders, the administrators and the beneficiaries.

The legislation introduced registration as a pre-condition to gaining recognition as a separate legal personality, whilst at the same time acting to safeguard the privacy of each private foundation. This is due to the fact that any documents in the Registrar’s possession are not available to third parties, without the prior written consent of the administrators, the supervisory council, if any, or the Court, and only when satisfied that such third parties have a legitimate interest to see this information.

Why Establish a Trust or Foundation?

There are numerous reasons why a trust/foundation may be of benefit, which apply to a trust and private foundation established in Malta:

On the settlement of assets into a trust, those assets cease to form part of the estate of the settlor. The legal title passes to the trustee, whilst the rights to future enjoyment are passed to the beneficiaries.

Taxation of Trusts and Foundations in Malta

Under Maltese Tax Laws, trusts are considered to be transparent in that income earned by the trust and distributed to the beneficiaries is not taxable in Malta.

Taxation of a Foundation

A foundation can either be treated as a company, which is both resident and domiciled in Malta, OR as a trust:

A Maltese foundation can irrevocably elect that the foundation be treated as a trust, for tax purposes.

An election to be treated as a trust gives rise to beneficial private asset planning opportunities, particularly where the founder and beneficiaries are not resident and/or domiciled in Malta. In such a situation no tax and/or duty will be payable in Malta. This applies on settlement and in relation to the income, attributable to the foundation.

If a Maltese foundation decides to be taxed as a company, as with other companies in Malta, the income and/or gains realised are subject to tax in Malta on a worldwide basis at the flat rate of 35%.

A number of reliefs are also available to foundations, as well as to companies – amongst these are; the full imputation system, participation exemption, and access to appropriate unilateral agreements, Malta also has wide network of Double Tax Treaties.

Where the beneficiaries of a trust are not resident in Malta and there is no Maltese source income, the income will not usually suffer Maltese tax even if it is not distributed to the beneficiaries.

Under Maltese Law both trusts and foundations can continue until the 100th anniversary of the date of creation.

Dixcart has provided trustee and related trust services in Guernsey, the Isle of Man, Nevis, Switzerland and the UK for over thirty five years and has extensive experience in the formation and administration of trusts and foundations.

Dixcart can provide trust services through its wholly owned group company Elise Trustees Limited, in Malta, which is licensed to act as a trustee by the Malta Financial Services Authority.

If you would like further information regarding trusts and foundations in Malta, please speak to Jonathan Vassallo: advice.malta@dixcart.com, at the Dixcart office in Malta or your usual Dixcart contact.