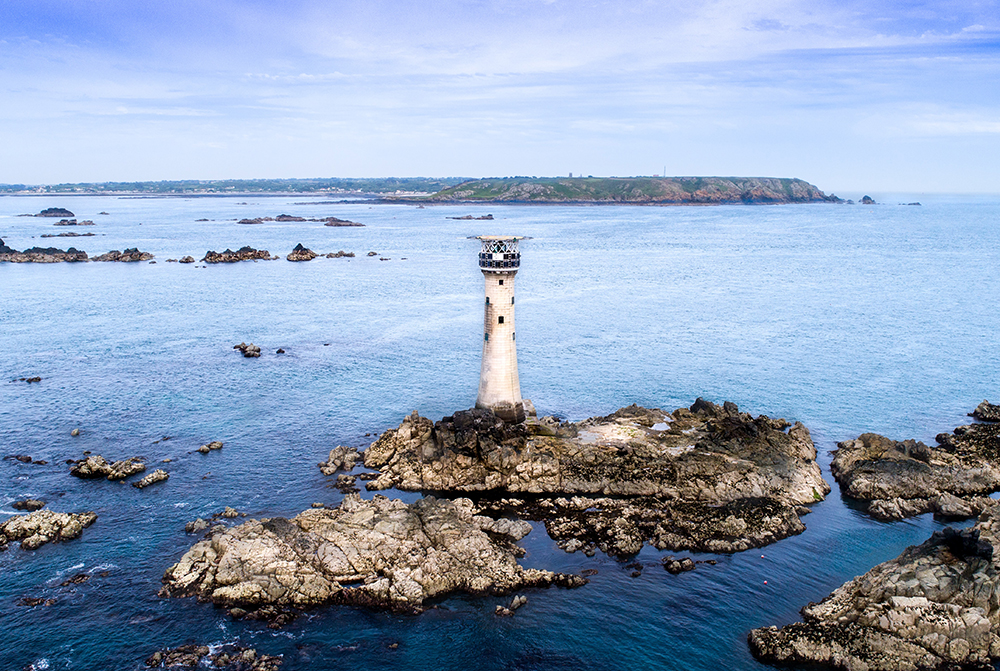 UK inheritance tax should be carefully considered, and appropriate tax planning should be taken by all individuals who have assets in the UK, not just those that live in the UK.

IHT is a tax on money or assets held at death, and on some gifts made during a lifetime (most importantly those gifts made less than 7 years prior to death).

A certain amount can however be passed on tax-free. This is known as the ‘tax-free allowance’ or the ‘nil rate band’.

Each individual has a tax-free inheritance tax allowance of £325,000. This allowance has remained the same since 2010-11. In the case of a married couple this tax-free allowance can be passed onto a surviving spouse, which means that, following their death, the estate will enjoy a £650,000 tax free allowance.

Individuals who died after 6 April 2017, with an estate value greater than their tax-free allowance of £325,000, due to the value of their home being passed to their children, may pass on an additional tax-free allowance. In tax year 2020 – 2021 this additional amount is £175,000 per estate.

Gifts made more than seven years prior to death, without the retention of a benefit (such as continuing to live in a gifted property rent free), will not be included in the deceased’s estate. Any gifts made within seven years will, in most circumstances, form part of the estate.

There are certain gift allowances that can be used year on year, where the seven-year rule is not applicable. The six key gift options are detailed below. These options, if planned for properly across several years, can reduce the inheritance tax liability considerably.

Dixcart recommends that a record of all gifts made is kept with the Will.

The UK inheritance rules are different depending on a person’s domicile.  The concept of domicile is based on a complex set of laws (outside the scope of this note). However, as a broad overview, an individual is domiciled where they consider themselves to be indefinitely settled and “at home”. There may also be estate or inheritance tax liabilities in other jurisdictions.  Therefore, local advice should be taken in any jurisdiction where taxes might be chargeable.

For UK IHT purposes, there are three categories of domicile:

Tom is an Australian citizen; he was born in Australia and has always lived and worked there. He is a UK non-dom and has a net worth of £5m.  He is divorced with one child aged 19.

Tom is getting close to retirement and decides to move to the UK to be with his child, who has settled in the UK after finishing university. He sells his Australian home but keeps his Australian bank accounts and other investments. He sends £1m over to a newly opened UK bank account before moving to the UK, to live on once in the UK.

Planning Opportunity 3: Use of a Trust

Planning Opportunity 4: Distribution of Assets from a Trust

UK inheritance tax is a complex issue. Careful consideration and advice need to be taken regarding the best manner to structure the holding of UK assets.

It is important for both UK and non-UK tax residents to take advice, as early as possible, and this should be reviewed regularly to allow for any changes in the law and/or family circumstances. A number of important tax planning steps can be put in place, in particular for non-UK tax residents.