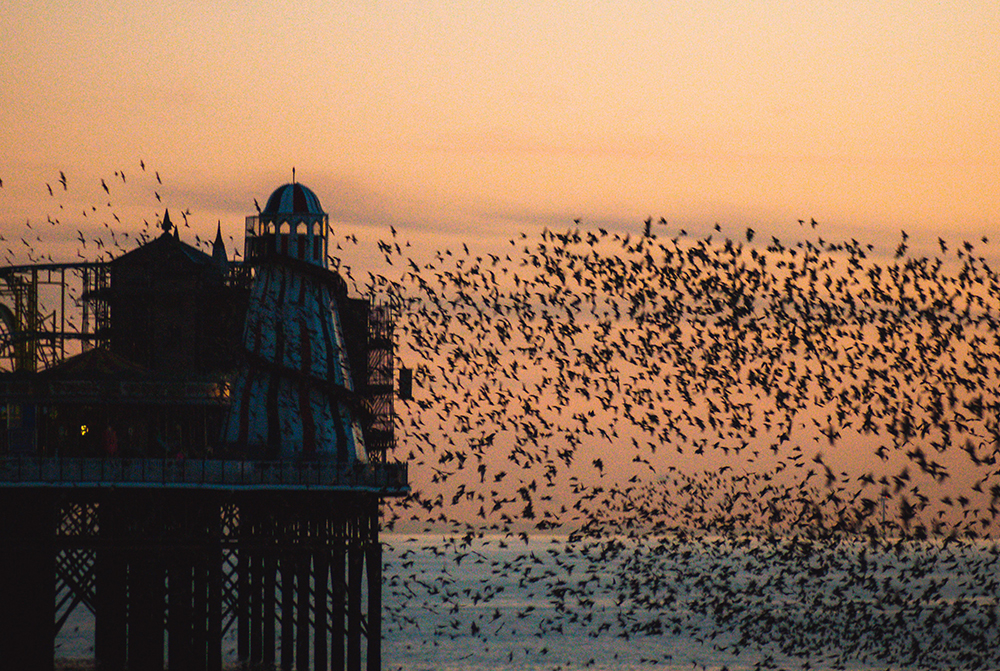 The UK updated its foreign company (“CFC”) rules on 1 January 2013. A number of exemptions apply that can reduce or remove the obligation to pay UK tax.

A CFC is a non-UK resident company controlled by persons in the UK.  Typically a CFC is a foreign subsidiary of a UK group, although corporate control is not required for a company to be a CFC.

The rules, which are essentially anti-avoidance rules designed to prevent a company artificially moving its profits abroad to a country with more favourable tax rates, came into effect for accounting periods beginning on or after 1 January 2013.

Where the CFC rules apply some or all of the CFC’s profits will be allocated to the UK company that controls it and the UK company will be taxed on this amount.

Certain types of company and income are exempt from the CFC rules.

“Entity Level Exemptions” – these are a series of exemptions. Where a CFC qualifies under one of these exemptions the entire income of the CFC will be outside the scope of the CFC rules, and the group need not concern itself with CFC provisions.

“Gateway Provisions” – these examine the activities of the CFC and essentially leave only those profits that have been artificially diverted from the UK (those within the gateway) under the scope of the CFC rules, and therefore liable to UK tax.

If the entity level provisions above do not apply, then the gateway provisions need to be considered to determine if profit passes through the CFC gateways and should therefore be subject to UK taxation.

There are a number of gateways specified in the various chapters of the legislation and for each gateway it is necessary to establish whether the applicable test applies, and, if so, which profits pass through the gateway.

The CFC charge gateway tests are as follows:

Chapter 4 will apply if the CFC has business profit (other than property business profit and non-trading finance profit), where the CFC is unable to satisfy at least one of the following tests:

Only trading finance profit which derives from UK connected capital contributions will pass through this gateway. The profits of a group treasury company are treated as non-trading finance profit and therefore do not fall within this category. This enables such a company to access the full or partial (75%) finance company exemption.

Profits from captive insurance business will pass through the gateway where the contract of insurance is entered into with:

Solo consideration applies where the CFC is controlled by a UK resident bank.

It is important that UK CFC rules are clearly understood by all non-UK resident companies controlled by persons in the UK.  Due to the exemptions and the various gateways there may be legitimate opportunities to reduce the UK tax payable. Dixcart can provide advice in relation to UK CFCs and the exemptions that are available.

If you require any additional information please speak to Paul Webb or to your usual Dixcart contact.